Why our photographers aren’t getting a crap deal

In an age of ever-better cameras on smartphones and better tech in point and shoots, there are really only two distinct ways to add enough value to make a living as a photographer:

1) Charge a lot, so you only need a few customers to make a living.

2) Race to the bottom of the barrel, undercut the competition, and get as many customers as you possibly can.

Some 2-3% are solidly in the former, and about 90% of freelance photographers find themselves in the latter group (not necessarily the bottom 90%). 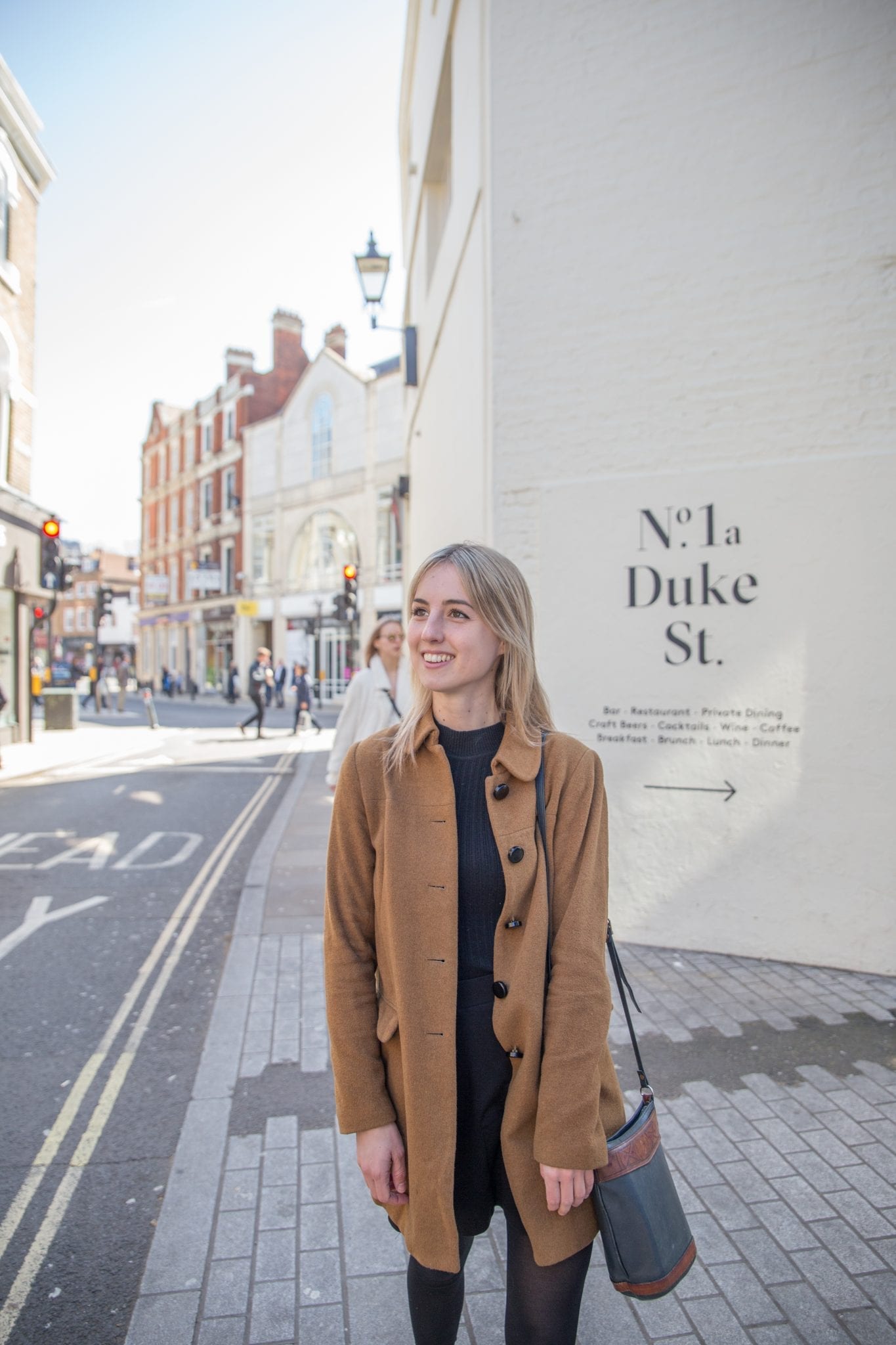 The middle ground has been eroding for decades and those who might still fall in the middle, often struggle to find work. The majority of professional photographers–even some really great ones–actually work other jobs to supplement their income.

Photographers only spend 7-10% of their work time taking pictures. When you hire a photographer for a 3 hour photoshoot, that might represent an entire 40-hour workweek for them (this isn’t universal, just an average).

The rest of that time is spent doing the obvious, like editing photos, but also the not-so-obvious, like networking, finding customers, social media, blogging, building a website (or paying a web designer), location scouting, traveling..

So much traveling, in fact, that your average big city photographer spends as much time traveling to and from the shoot as they do actually shooting.

Trying to fit into that second group of photographers is really difficult and taxing on your health. Photographers are offering more service for less money than they were 12 years ago when the iPhone first came out, yet the actual process has remained materially the same. 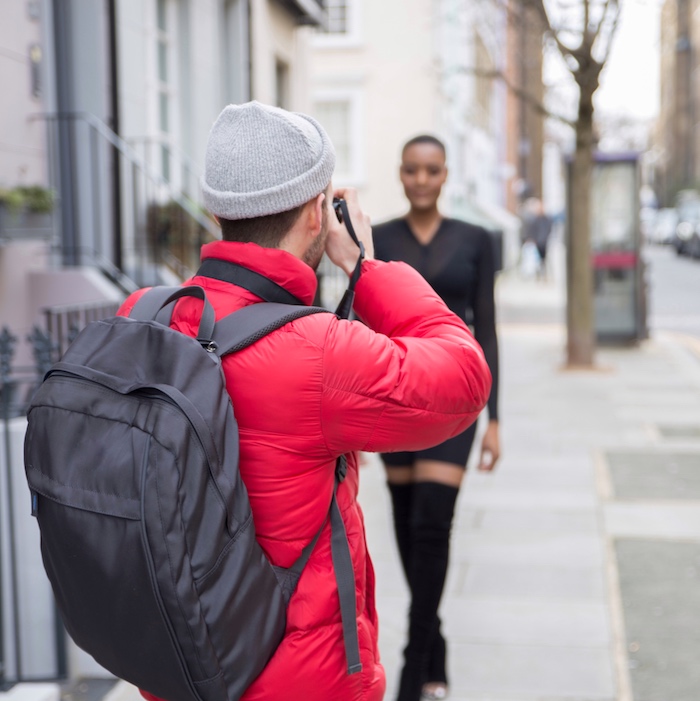 Lowering prices is (literally) a dead end unless you can actually make the job more efficient at the same time.

So what did we do?

First, we crowd-sourced locations, so photographers don’t have to scout anymore. We find customers, so a photographer’s social media and networking are optional. Our web platform handles the entire experience from inspiration to meeting the photographer to uploading, delivery, buying, and downloading of the photos.

We use the vast amounts of data we’ve collected from thousands of customers to create personal profiles and guide our photographers and predict exactly what a customer will pay for. We manage to snag the most important photos from a 3 hour shoot and fit it into into 30 minutes, while still giving a stellar customer experience.

Then, we batch the shoots one after another after another, so a photographer can do between 6 and 16, 30-minute shoots in a row in the same exact location.

And travel? Photographers still have to get to the location, but they aren’t at the behest of the customer, meaning they can schedule themselves wherever they want (closer to home), and it only takes 1 round trip for a full day of shoots (up to 16, as stated).

Is it perfect? No. But we’re improving all the time, and our photographers are doing well for themselves: 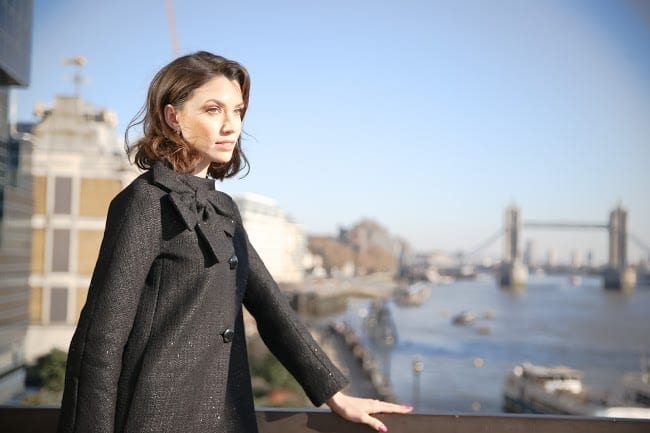 After the entire job (photos, scouting, editing, networking, blogging, etc..) is factored in, the average British photographer makes £11-12/hour–That’s just time, doesn’t factor in holiday, and includes the highest earners who might skew the data.

After expenses are factored in, they’ve probably made less than the London living wage (£10.55/hour). And what about the time and money you spend building a portfolio? Our photographers don’t have to if they can prove themselves!

Average photographers ARE getting a crap deal, but not ours.

Our photographers take home 50% of their sales, which comes to an average of about £25-30/hour spent shooting, depending on the photographer and location. While a customer can buy just the minimum, the photographer is still making £10/hour–$14/hour in the US (for only one, half-hour period).

Let me re-iterate that: the minimum a photographer could make with Pic ur Photo is only marginally below average for freelance photographers across the country, but the average is 2-3 times higher.

In addition to 2x-3x pay, they get tenfold in terms of the data and tools they need to be successful.

AND they’re making the market bigger! Nearly 80% of our customers had never had professional photos taken before, and even those who had, typically rebook with us at a much higher rate than other photographers, because of the variety they can get and the affordability.

Pic ur Photo and our team of photographers are giving opportunities to thousands of people who realistically, didn’t have them before.

We’ve managed to reduce the average cost of a photoshoot by about 90%, while increasing the average hourly pay of a photographer by 2x-3x.

Working as a Pic ur Photo photographer is tough work. I’d be lying if I told you it’s not. It’s fast-paced, energetic, detail oriented, but it’s also really fun. You connect with dozens of interesting people every week and get to do more of what photographers actually love: taking photos. There’s nothing I’d rather be doing right now.

– a Pic ur Photo Photographer 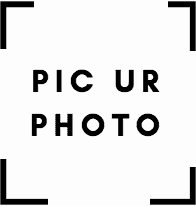 Login
Back to Login | Register